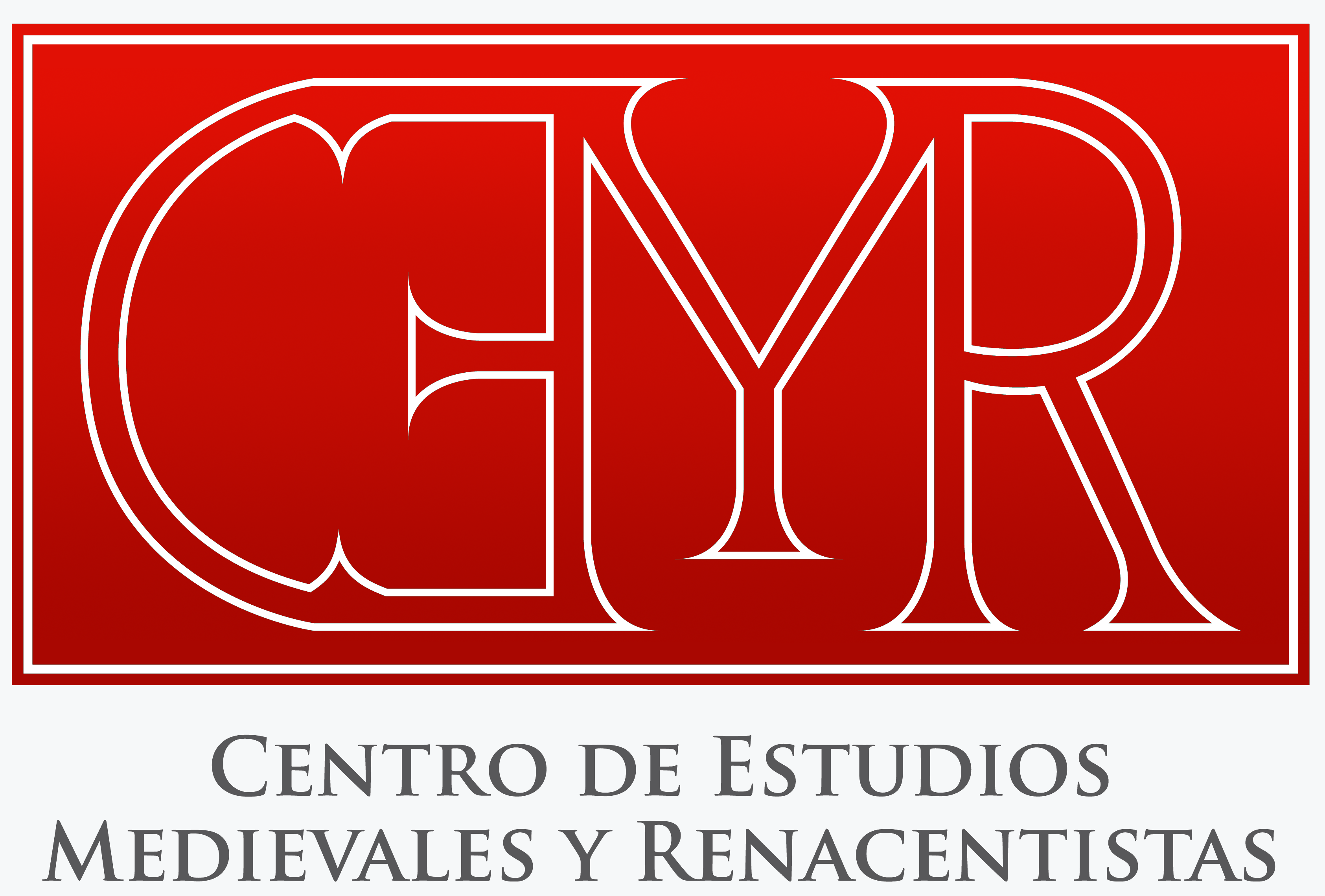 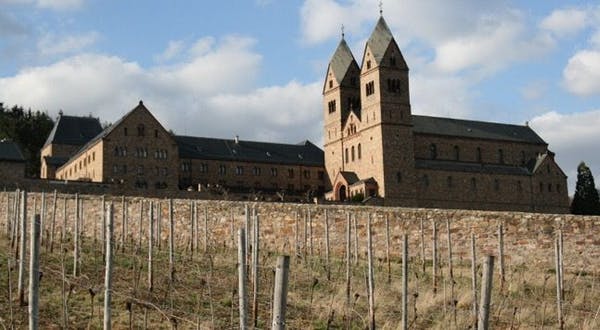 Seventy-five years ago, in February 1945, during the Second World War, Allied forces bombed the magnificent baroque city of Dresden, Germany, destroying most of it and killing thousands of civilians.

In central Dresden, however, a bank vault holding two precious medieval manuscripts survived the resulting inferno unscathed. The manuscripts were the works of the prolific 12th-century composer, writer and visionary, St. Hildegard of Bingen (1098-1179), who had established a convent on the Rhine River, near Wiesbaden and 500 kilometres west of Dresden. 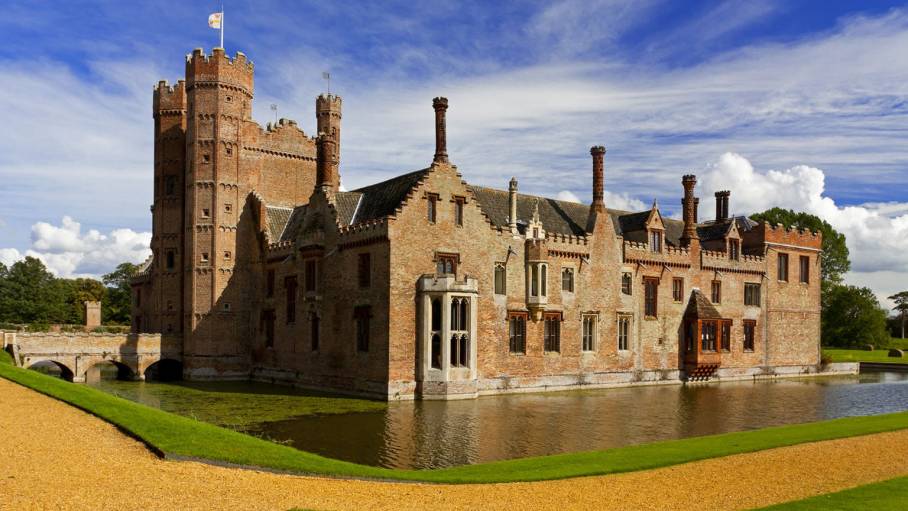 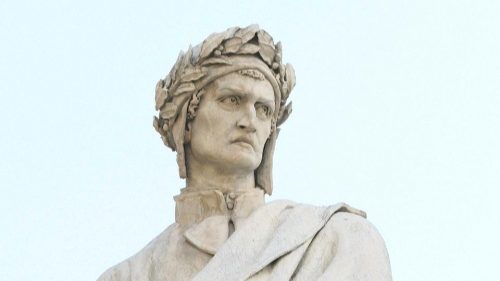 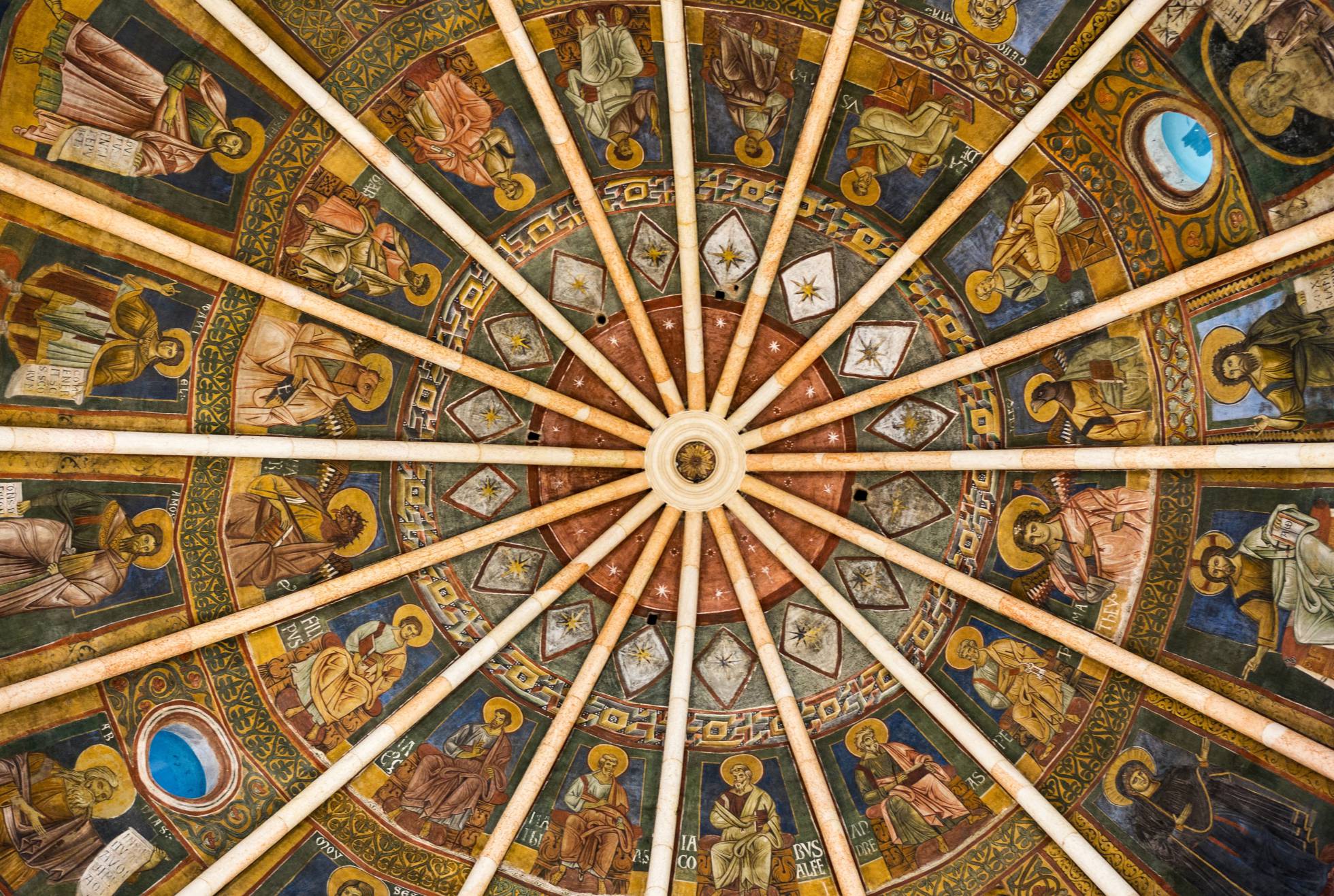